The Dragons of Kendualdern return this Fall!


I have been working for quite some time on a follow-up to Ascension: The Dragons of Kendualdern novel that was released in 2015. I am happy to say that the next installment is coming out this fall.

It isn't a true sequel, in the sense most people expect however. The Dragons of Kendualdern is more of a chronological epic detailing the various ebbs and flows of dragons on Kendualdern. The next book will take place after the first volume, but it will deal with new characters and new kingdoms. I'm saving the plot teaser for now... but, here is a sneak peak at the cover! 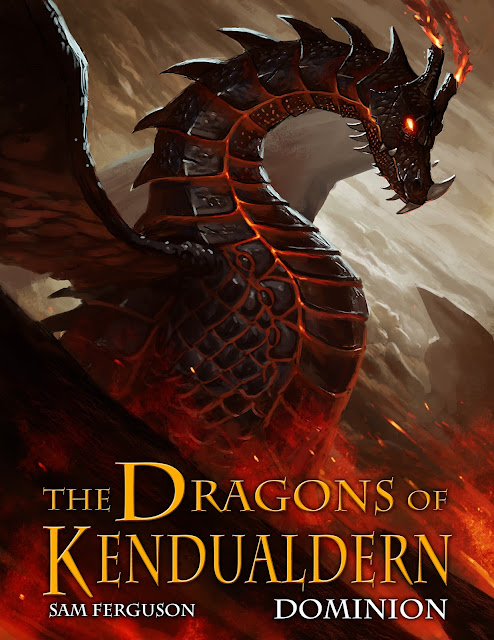 Also, to celebrate the new volume coming out, the kindle version of Ascension is free for a limited time right now. Click here to grab your copy! 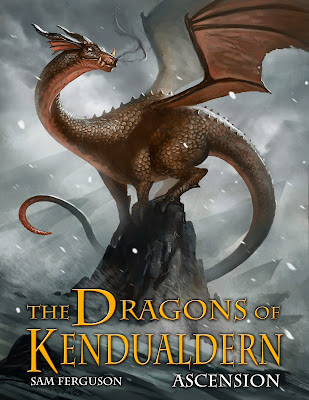 
I am very excited for this cover reveal/Pre-order announcement for Dimwater's Dagger, the third and final installment in the Sorceress of Aspenwood trilogy!

To celebrate this announcement, the kindle versions of Dimwater's Dragon and Dimwater's Demons are both on sale for a limited time for .99 cents each! 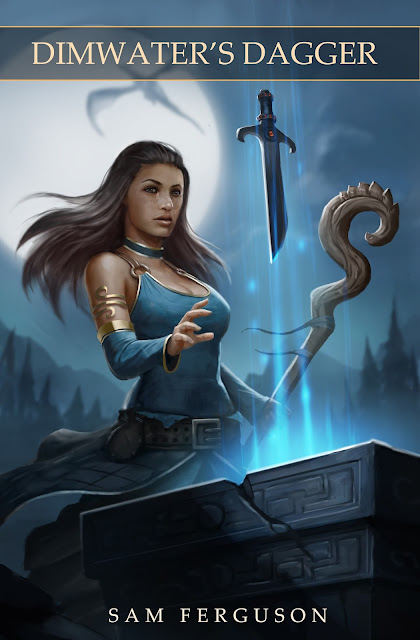 Today is the day! Kyra Dimwater is back in action, along with Leatherback and others. Be sure to grab your kindle copy of Dimwater's Demons today! I hope you enjoy reading it as much as I enjoyed writing it. :)

What better way to wait for the fireworks than with a nice little book? The Fur Trader is available now on Kindle. I tried something a little new in this book, incorporating a few illustrations throughout the actual book. Let me know what you think!

Click here to preview and/or purchase The Fur Trader 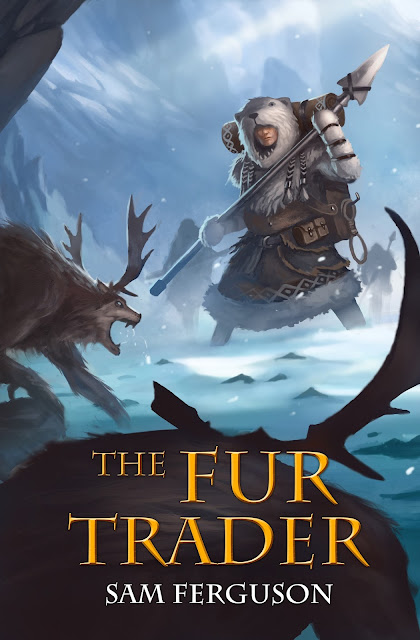