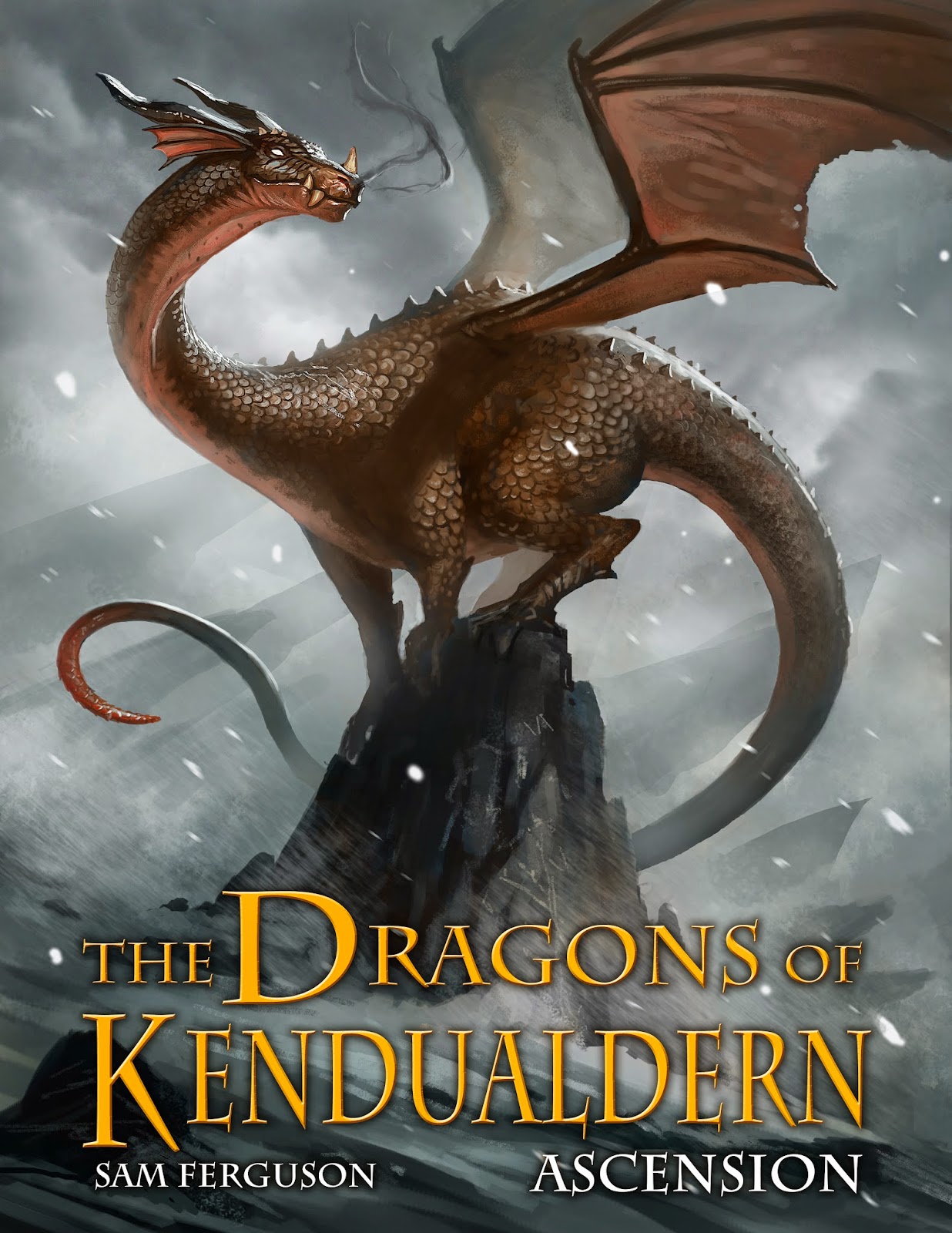 The Dragons of Kendualdern: Ascension


Gorliad is the first crowned prince to hatch in centuries. Destined to one day conquer a kingdom of his own, he begins his rigorous training and progresses wonderfully. That is, until a rival dragon descends upon the kingdom in a ferocious battle that leaves Gorliad crippled, and bereft of his birthright. The young dragon will need to find the fires deep within his soul if he is to overcome his handicap, but even victory may bring defeat as he will have to risk his father’s kingdom and everything in it to ascend to his promised throne. 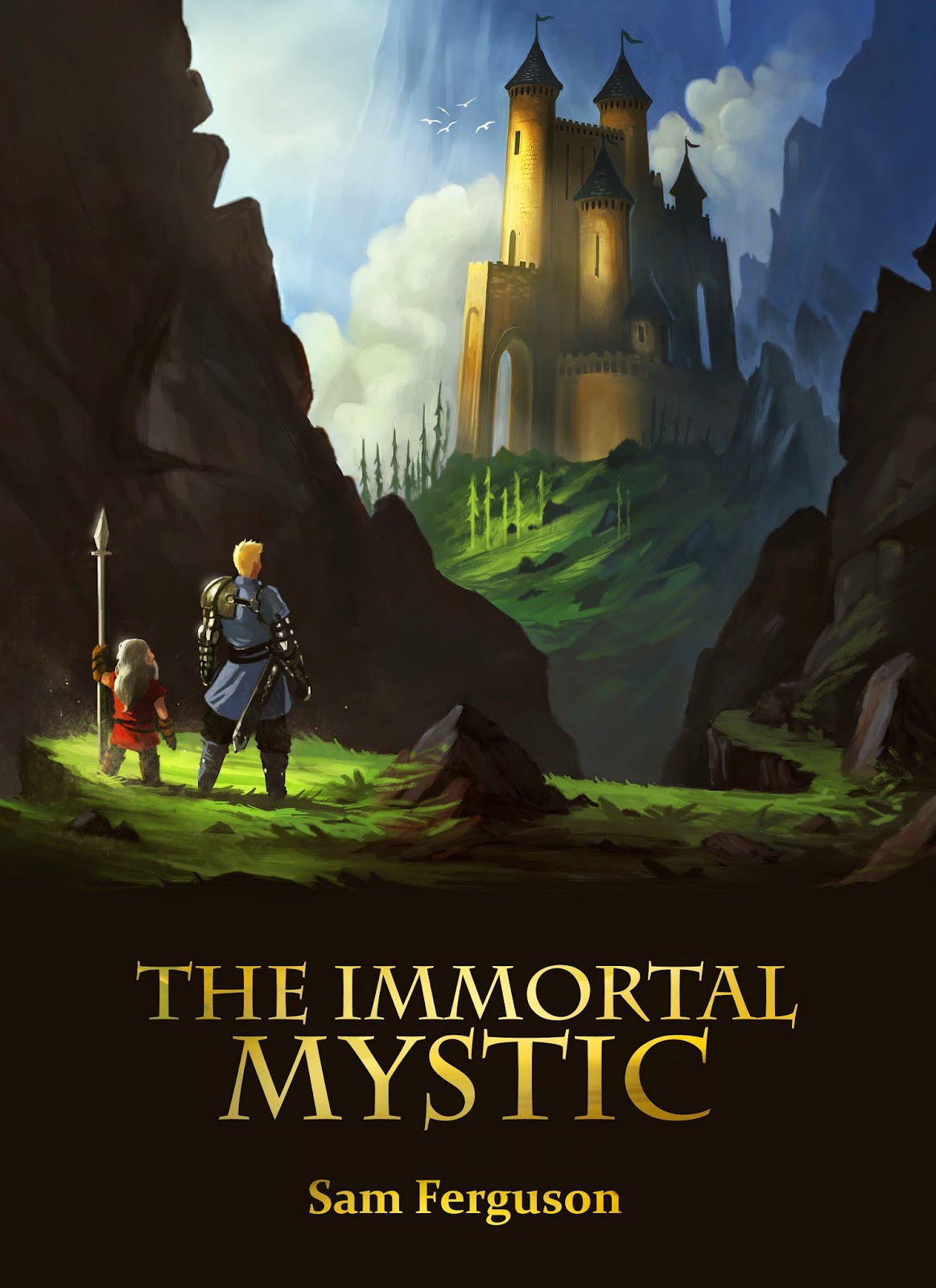 The Immortal Mystic, book five in The Dragon's Champion Series

Tu'luh is dead. The orcs are attacking from the south. There is only one who can help Erik unravel the mysteries behind Tu'luh's prophecy about the impending end of the world. Yet, to reach the immortal mystic, Erik will have to travel east, beyond the safety of the Middle Kingdom, and into the heart of Tarthun lands. With only a handful of clues to go on, Erik sets out to find the answers before it is too late. However, this time Master Lepkin and the others will have to stay behind to keep the orcish horde at bay.

Book six in The Dragon's Champion series. (Title purposely withheld... yes I am that stingy...) This is the final volume in Erik's journey, and promises to be a climactic end to his gallant adventures.


Posted by Sam Ferguson No comments: