Erik's Journey is Coming to a Close.

The final volume of the Dragon's Champion series is now available for pre-order. Enjoy!


In the final volume of The Dragon's Champion series, Erik has found the Immortal Mystic, but his training is failing. Haunted by guilt and grief over a close friend who was murdered in front of him, he cannot focus his power. Meanwhile, Gilifan has found a way to resurrect Tu'luh and plunge the Middle Kingdom into subjugation with Nagar's Secret. Lepkin finds himself stuck between a horde of invading orcs and the press of Gilifan's forces. Worst of all, Erik may not be the champion about whom the prophecies were written. Meddling wizards have interfered with the very fabric of fate, altering prophecies and manipulating events. Because of this, Lepkin may have chosen the wrong champion to train, which now threatens to tip the balance heavily in Gilifan's favor. Erik will have to not only succeed in his final training, which he was never meant to undergo, he will have to rise against the reborn Tu'luh, and hope that he and his allies are strong enough to defeat the beast. 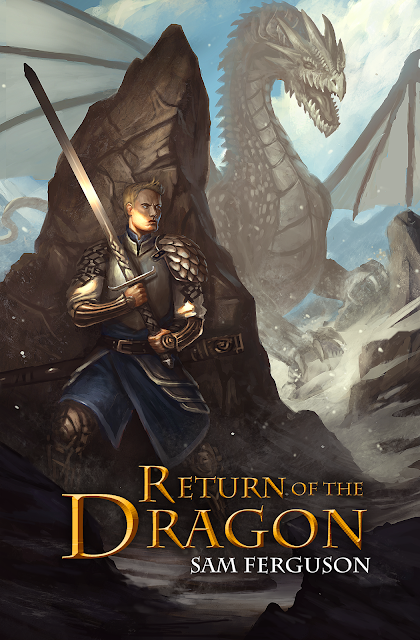 
Posted by Sam Ferguson No comments: