Erik and the Dragon is out!

Volume 4 of The Dragon's Champion is out on Kindle and the paperback will be outby the end of next week.  Hope you enjoy it! 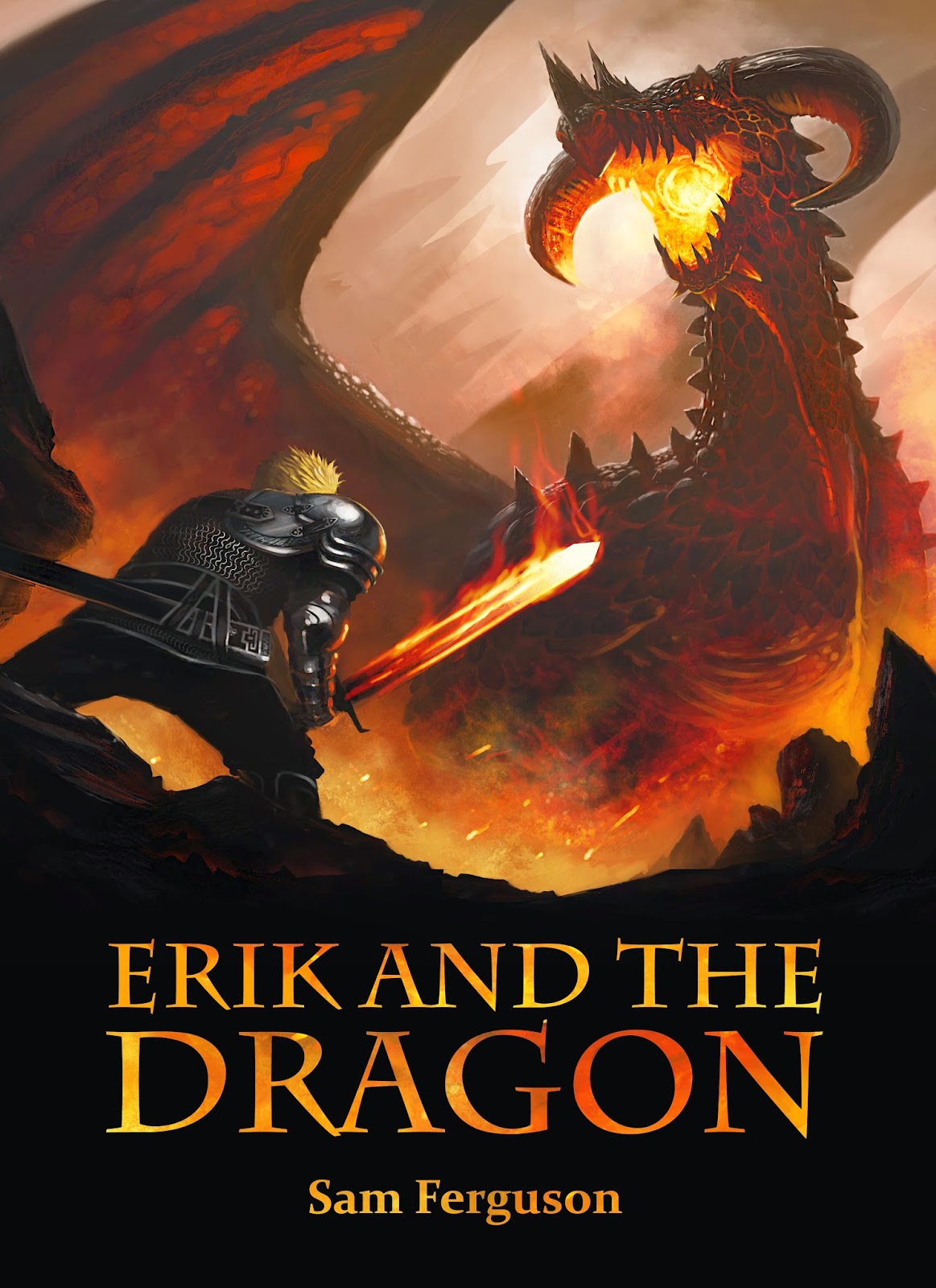 Tu'luh the Red has revealed himself and struck the first blow. Though Erik and his friends managed to drive him away, time is running short. The dragon now raises his army in its full strength and is preparing to march upon the Middle Kingdom. With Master Lepkin awakened from his coma, Erik must swiftly resume his training if he is to have any hope of facing the dragon down. All the while, the more Erik learns about the dangers he is challenging, the better he understands that simply defeating Tu'luh is not enough. There is a much greater threat looming on the horizon that threatens to destroy not only the Middle Kingdom, but all of Terramyr. Worse still, Erik learns that joining forces with Tu'luh may be the only way to prevent the end of the world.
Posted by Sam Ferguson 2 comments: